Remembering Benazir Bhutto on what would have been her 66th birthday today.

Benazir Bhutto was a politician who was the Prime Minister of Pakistan twice, from 1988 to 1990 and from 1993 to 1996. She was a member of the Pakistan Peoples Party (PPP), she chaired or co-chaired the party from the early 1980s until her unfortunate assassination in 2007, and she was also the first woman to head a democratic government in a Muslim majority nation. 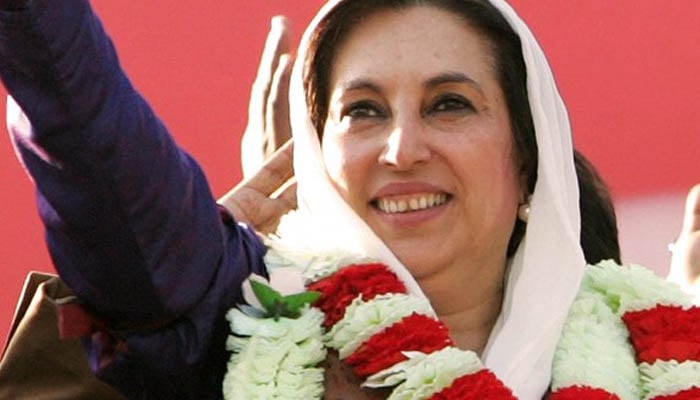 She came to be regarded as an icon for women’s rights due to her political success in a male-dominated society. Benazir Bhutto was a founding member of the Council of Women World Leaders, a group established in 1996. She appointed women judges and a women’s division in the government, headed by a senior female civil servant. She also oversaw the establishment of a women’s bank and all-female police stations. The fundamentalist Islamic laws introduced to restrict women’s rights under Zia nevertheless remained in place, and no new legislation was put in place to empower women.

See How Imran Khan Through The Years Won All Style Goals